To ensure the safety of our workforce and the travelling public, there will now be an additional closure of the southbound A737 between Kilbarchan and Howwood for the works package that is currently underway. This will commence tonight and will be in place every night until Wednesday 25 January 2023 inclusive.

Southbound traffic will be diverted off the A737 at Kilbarchan onto Kilbarchan Road, to follow the B787 Cochranemill Road/Beith Road to rejoin the A737 at Howwood.

ESSENTIAL MAINTENANCE ON THE A737 COMMENCES MONDAY 9TH JANUARY 2023

Amey, on behalf of Transport Scotland as part of the Network Management Contract for the South-West Trunk Road Unit, are undertaking overnight maintenance works at several locations on the northbound and southbound A737 between St James Interchange and Howwood, from Monday 9th January until Friday 3rd February 2023, between the hours of 8pm and 6am, each night.

These schemes will benefit around 59,000 vehicles using this route each day, by improving the condition of the carriageway and reducing the need for more extensive maintenance in the future. The works will be carried out using a series of overnight road closures, with signed diversion routes in operation. Access for emergency service vehicles will be maintained throughout the works.

The works will cover:

The scheme will be undertaken in six phases:

Overnight closures of the A737 between Howwood and Johnstone northbound.

Diversion: Northbound traffic will exit at Howwood Junction and travel via the B787 Beith Road to Overton Road. From here vehicles will follow Thorn Brae and at the High Street will re-join the A737 north at Johnstone (Barrochan Road).

The Kilbarchan northbound on-slip will be closed with traffic following local diversions to join the above diversion on Beith Road.

Overnight closures of the A737 northbound carriageway from Howwood to Johnston between 8pm and 10pm, and Howwood to St James between 10pm and 6am each night.

Diversion: Northbound traffic will be diverted in two sections -

10pm - 6am: Traffic will be diverted at the A737 Howwood Junction to follow the

Street/Mill Street). From here, vehicles will travel via the A726 to the St James interchange.

As per Phase One, the Kilbarchan northbound on-slip will be closed with traffic following local diversions to join the above diversion on Beith Road.

Between Friday 13th January and Thursday 19th January, and on Monday 23rd

Overnight closures of the A737 between Linclive interchange at Linwood and Johnstone southbound.

Diversion: Southbound traffic will be directed to follow Linwood Road to the A761 Main Road and will continue via High Street to Barrochan Road to re-join the A737 south.

Diversion: Northbound traffic will exit at Howwood Junction to follow the B787 Beith Road and continue on Overton Road to Thorn Brae. From here, vehicles will travel to High Street to re-join the northbound A737 at Johnstone (Barrochan Road).

Southbound traffic will follow the same diversion in the opposite direction.

Overnight closures of the A737 between Johnstone and Howwood southbound.

Diversion: Southbound traffic will exit at Barrochan Road to follow the High Street onto Thorn Brae and Thornhill to join the B787 Beith Road and then re-join the A737 at Howwood.

Overnight closures of A737 between St James and Linwood southbound.

Diversion: Southbound traffic will be diverted at St James Interchange to follow the A726 to the A761 then onto the A789 Main Road to take Linwood Road to access Linwood, or the B787 Beith Road to re-join the A737 at Howwood.

Please note, all schemes are weather dependent and may be cancelled or rescheduled if weather conditions are not favourable. 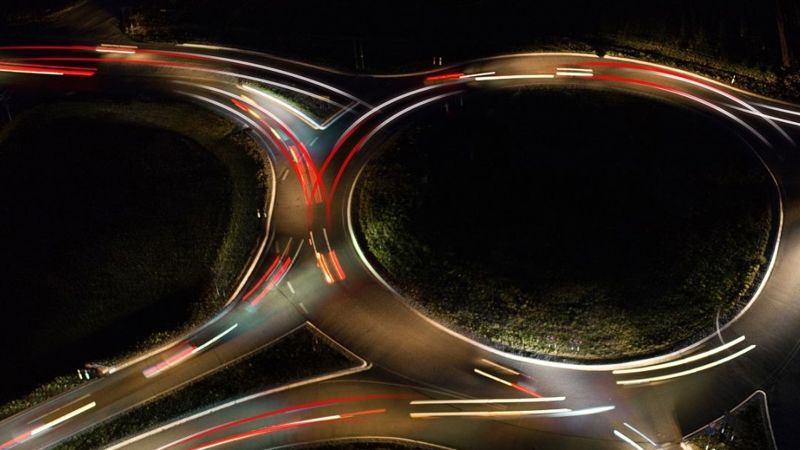 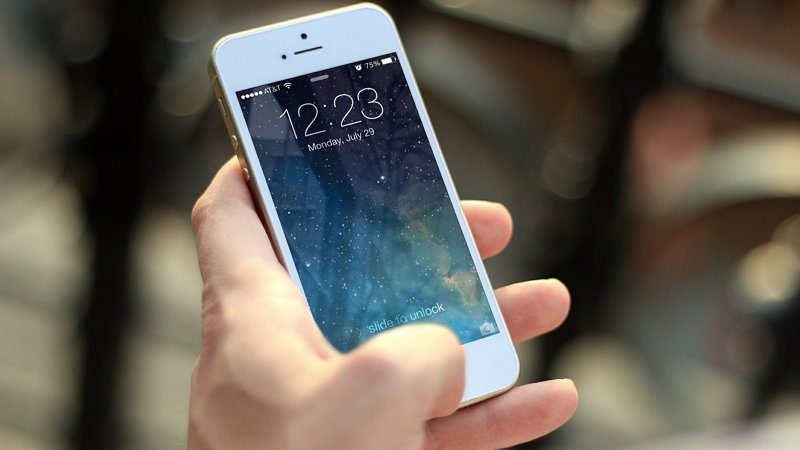 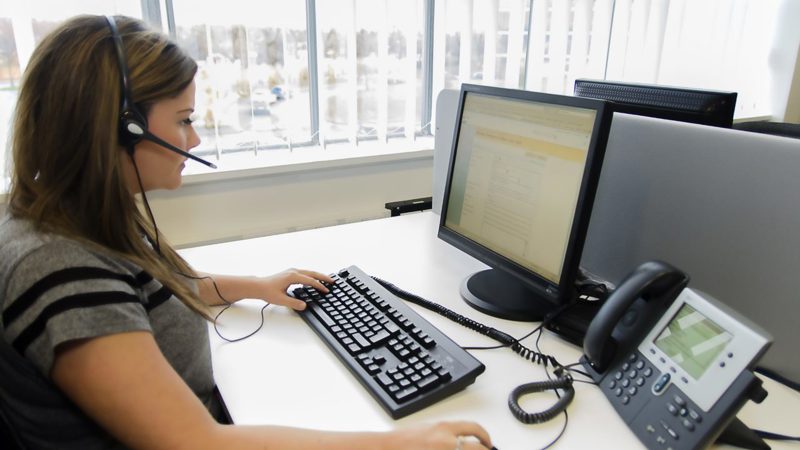